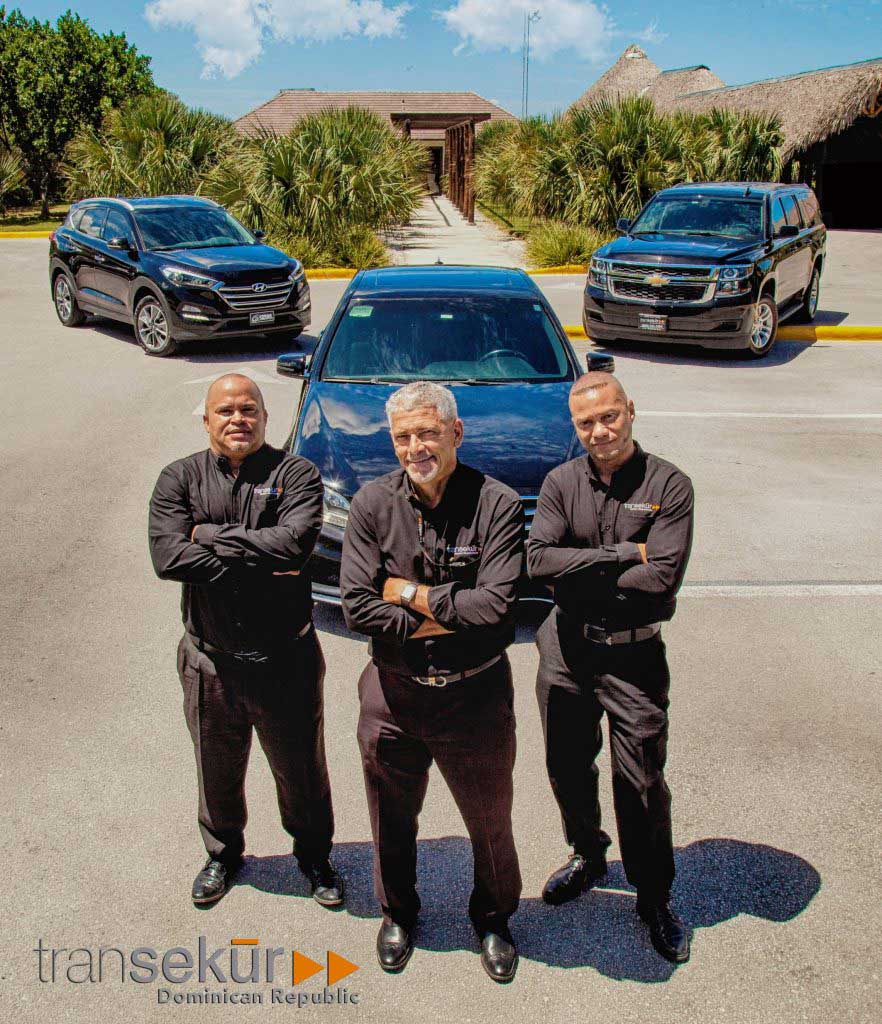 From its inception, Transekur was thought out to be different from other providers.

Our uniqueness came by offering an exclusive set of features including trained bilingual drivers, premium vehicles, Wi-Fi on board as well as cold drinks as part of the standard service description, which made us quickly become the leading provider of premium transportation Dominican Republic.

OUR NAME STANDS FOR SECURE TRANSPORTATION

The name Transekur is pronounced, “trans secure”, and it stands for “Secure Transportation”. Security, safety and reliability are our cornerstones since we started moving people to and from every place imaginable around the island.

We take safety very seriously. Our vehicles are all company-owned and are kept to the manufacturer’s maintenance standard. None of our units are older than seven years, as company policy.

We were the first company in the country to have a comprehensive training program for its drivers, including defensive driving, risk assessment as well as VIP customer service.

ts current General Manager, Mr. Dan Guzmán, founded Transekūr in 2012. He started the company with one Chevy Suburban SUV that he had purchased for his personal use. He saw a niche in Santo Domingo for a higher level of service in transportation in the country, as there were no options available as they are in most large cities around the world.

A couple of months later, he purchased a second Chevy Suburban and incorporated the company in Santo Domingo and in the United States. A couple of years later and after the fleet had grown to 8 units, other investors became interested in the idea, and Mr. Guzmán started creating the company’s sales, operations and administrative departments.

In 2014 Transekūr opened its branch of transportation in Punta Cana, which is the single most important destination in all of Central America and the Caribbean. From that new location and the third branch opened in 2015 in the city of Santiago, Transekūr was able to service all of the eight international airports in the Dominican Republic within less than 60 minutes.

That same year, 2014, we started operating in a new business branch:production equipment rentals , starting the sister company Transekūr Transpo, which is the first company in Dominican Republic with a fleet of vehicles and equipment for the film and event production industries. The expansion came after a request from the largest motion picture studios of Latin America, Pinewood Dominican Republic, who had been users of our transportation services for actors, directors, producers and other VIPs that frequently fly to the Caribbean destination looking to shoot movies and series in the country.

Transekūr was listed as one of the Top 30 new companies in the Dominican Republic by the 2015 Forbes Magazine.

We invite you to live the Transekūr experience, and hope to see you soon in Dominican Republic.

We invite you to live the Transekur experience, and hope to see you soon in the Dominican Republic. 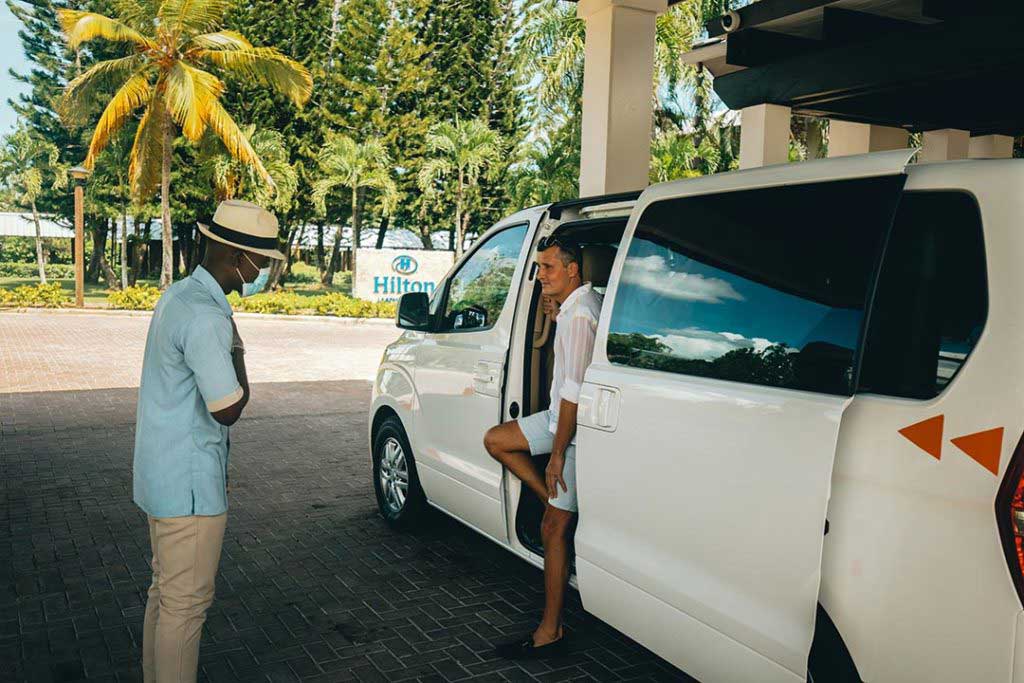 The Transekūr difference is in its people. We staff top qualified bilingual chauffeurs, operators and coordinators with vast experience in logistics, equipment, and high profile passenger management. We also hire families, as we pride ourselves in being a family business. 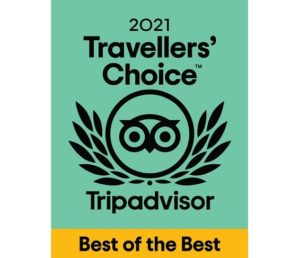 Trust is key to any online transaction. We take security serious. You can be reassured that your information is safe with our SSL security.

2012 – 2022 Transekur. All rights reserved. Transekur is affordable and reliable transportation in the Dominican Republic 24/7/365.